Since 1951, the former prison barracks of Camp Vught have been home to 4000 South Moluccan soldiers and their families who served in the Dutch army in the Dutch East Indies, a former colony of the Netherlands. Their freedom ideal was to establish an independent South Moluccan Republic.

Soldiers of Moluccan descent have traditionally played an important role in the Royal Dutch East Indies Army (KNIL). Following Indonesia’s independence, the Republik Maluku Selatan – Republic of the South Moluccas (R.M.S.) – was proclaimed on April 25, 1950. Many South Moluccan soldiers sympathized with the R.M.S.’s ideals and consequently found themselves in a stalemate: the colonial Dutch army was to be decommissioned and Indonesia was determined to prevent these well-trained soldiers from joining the R.M.S. Pending a final settlement, some 12,500 Moluccan KNIL soldiers and their families were ‘temporarily’ shipped to the Netherlands. Upon their arrival, they were demobilised by the Dutch government and given accommodation in a number of encampments. One of these was located at the Lunettenlaan in Vught and consisted of 21 former prison barracks, where 4000 former soldiers and their families were housed. As no final settlement ever materialised, the positions of both the Dutch government and that of the Moluccan population gradually changed. The latter’s ‘temporary residence’ had, unwished-for, become definite and they slowly began to integrate with Dutch society, symbolised in the early 1990s by the demolition of all the original barracks – except Barrack 1 – to make room for new housing development. 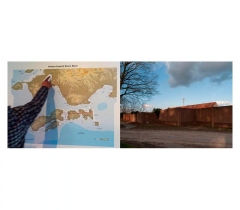 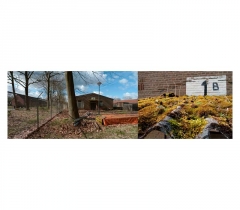 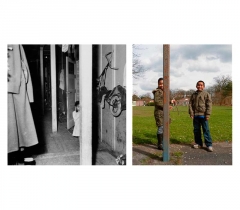 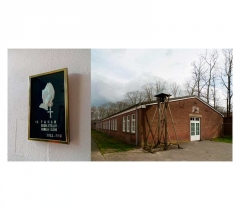 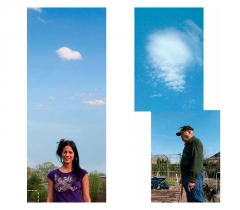 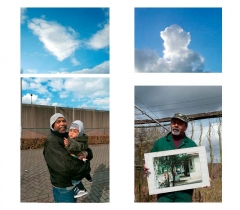 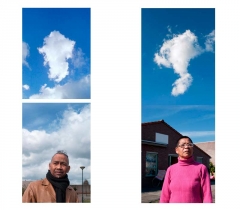 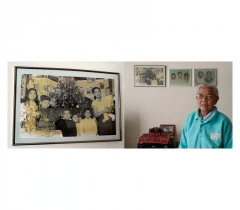 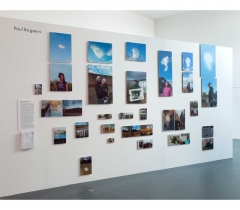 Paul Bogaers has attempted to visualise some of this emotionally charged history by taking pictures of the present-day residents, who still bear witness to their South Moluccan origins. He shared their memories and the historic images they still cherish, thereby placing the idea of freedom in a special historic perspective.