In the works of Paul Bogaers (1961, Tilburg NL) association and suggestion play an important role.  His general approach can be described as the collage method; although his work, through the years, has taken many a turn, combination has always remained to be Bogaers’ central theme.
At the beginning of his career he made name in photography as one of the forerunners of the present interest of photographers in ‘vernacular photography’ and integration of found imagery in their work. As a starting point he used to take an image or object from one of his many collections, consisting of found snapshots, postcards and other pre-existing images, as well as photographs of his own hand. By placing different images next to another, sometimes turning them for a quarter or completely upside down or framing them in particular ways, he invited the viewer to perceive surprising new links and meanings. 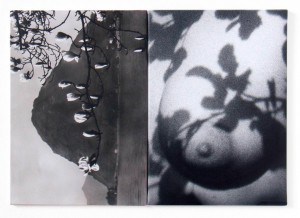 Gradually he started to combine pictures with threedimensional objects, for example in his series The Forest (2015-2018), in which he used found black and white photos of people posing in trees, extending these images with modeled and actual tree branches. 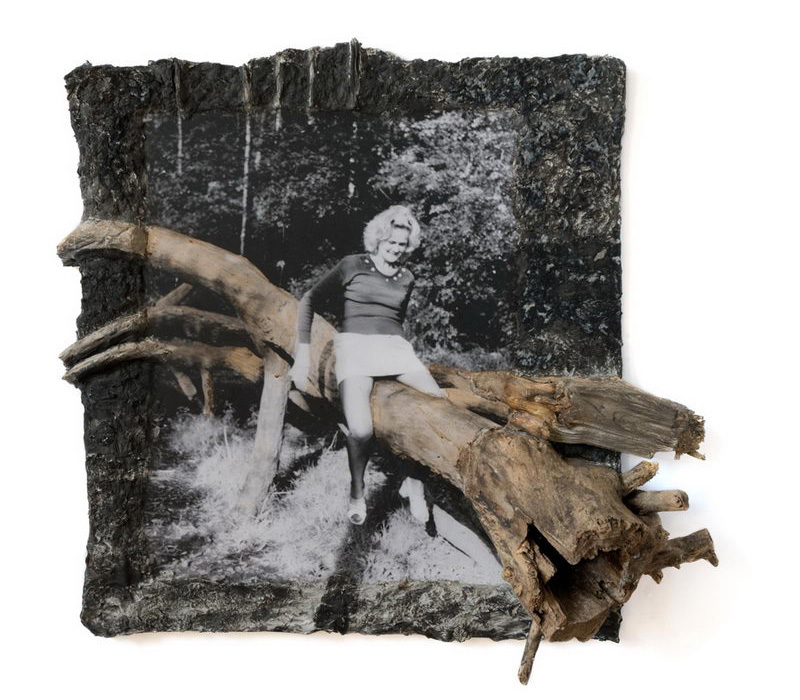 His most recent works are completely expanding into the sculptural domain. Bogaers extends his photos with paper maché, cardboard, metal, fibers and all kinds of found objects. In some cases he abandons the photographic image completely, and pure sculptures remain. Bogaers’ work turns more and more into assemblages and installations, but still springs from the same old fascination of his, the collage method, that brings together parts from different worlds into one new image that has never been seen before. 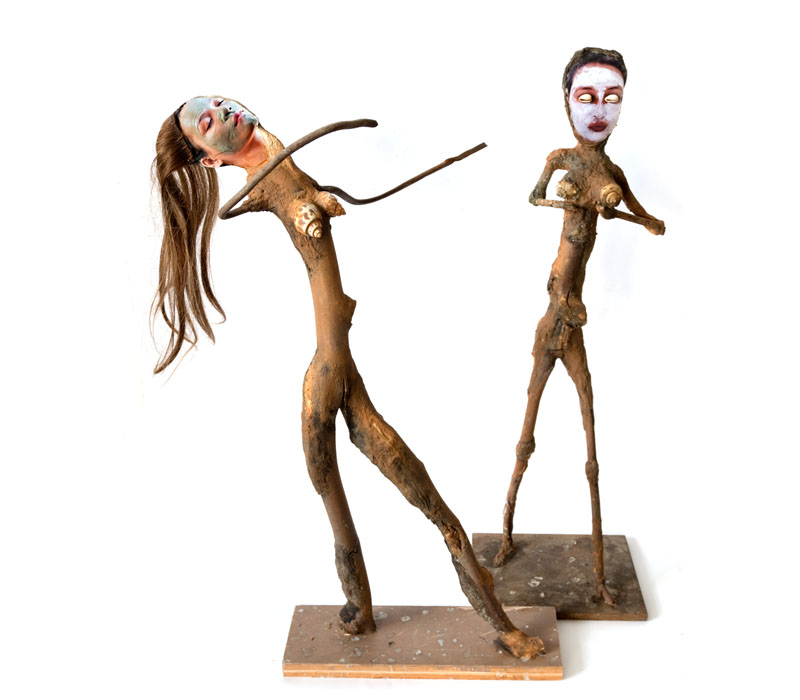