Some years ago, during one of my collecting trips along flea markets and junk shops, I was struck by a certain kind of postcards, depicting landscapes that were reflected in the water of a lake or a river. My discovery was that something unusual happened when I rotated these cards one quarter: almost immediately the image disappeared, to be turned into a symmetrical, abstract smear.

It made me think of the famous Rorschach ink blot test , which for decades was an integral part of almost every psychological screening . In this personality test ( which by now has become almost entirely obsolete), the subject was asked to respond to a fixed series of ink blots that were submitted to him. On the basis of the associations he made, as spontaneously as possible, a skilled investigator would be able to draw objective conclusions regarding the character and soul of the viewer .

Whereas Hermann Rorschach believed to have developed a method to unravel the psychology of each individual viewer, to my opinion his test reveals a lot more about the general psychology of looking . We simply are not capable of seeing without giving meaning;  that is why we perceive images in abstract forms like clouds or moisture stains. The fact that Rorschach made use of symmetrical blots – I think this was his real genius – makes these projections even more difficult to escape. (The reason for this, I think, is that the world we live in is largely symmetrical;  almost all living beings are symmetrical, including ourselves, and this is also the case with a lot of things we produce.)

A selection of this series of works was shown at the 19th edition of Noorderlicht Fotomanifestatie, Museum Belvédère in Heerenveen (NL), sept/okt 2012. 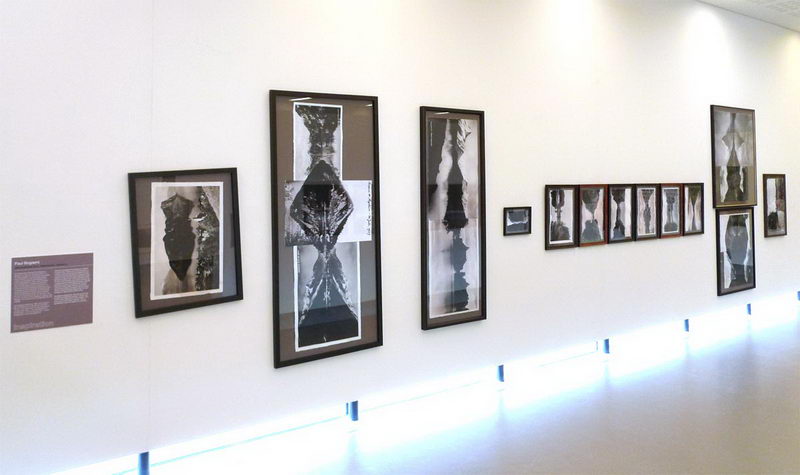 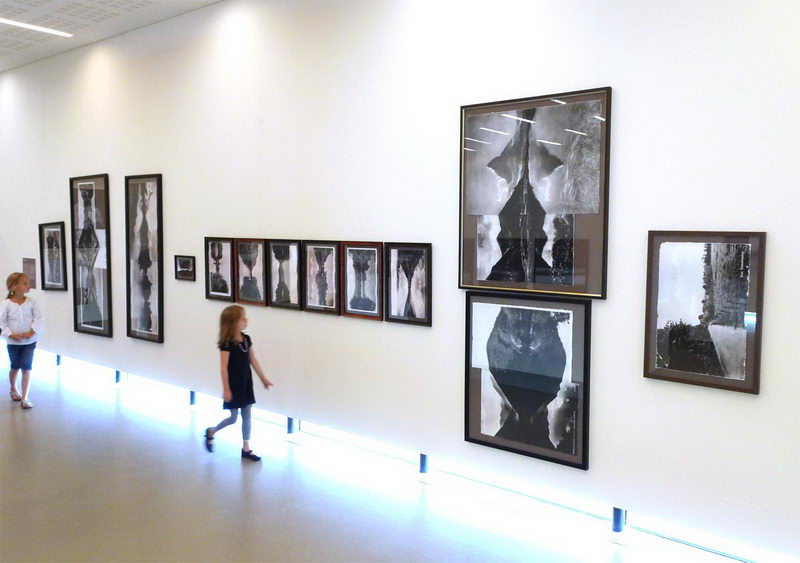