All the pictures were taken in Geldrop, a village near the town of Eindhoven in the south of the Netherlands. Also in this series, suggestion plays an important role. Bogaers took his inevitable position of an outsider as a starting-point for his approach; he was to be guided by his own ignorance. Secrets are most evidently invisible, and beyond the reach of the photographic domain; they can only be indicated…

During the presentation of the series in the Castle of Geldrop, the pictures were accompanied by small text fragments, assembled from ‘found footage’-sentences collected from various kinds of books. So far this combination has not been published; on the website of CuBra however, an impression of this combination can be experienced. 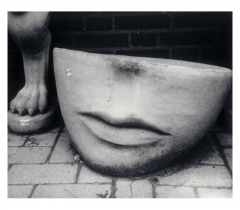 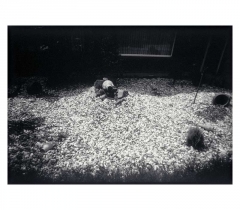 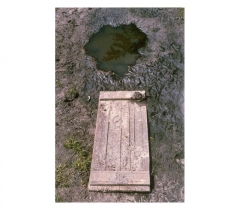 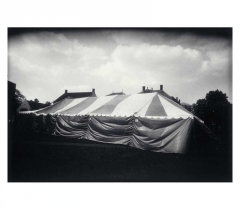 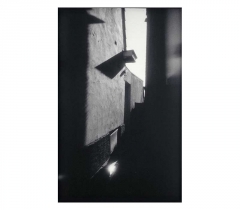 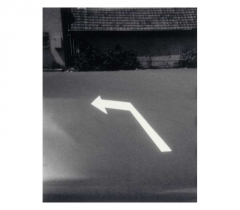 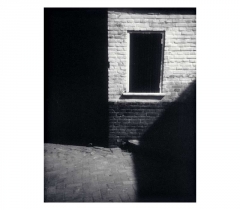 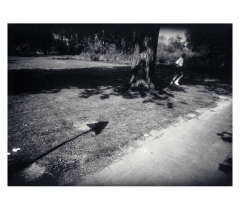